The assumption that migrants acquire human immunodeficiency virus (HIV) before migration, particularly those from high prevalence areas, is common.

Migrants, regardless of origin, sex and exposure to HIV are at risk of acquiring HIV post-migration to Europe. Alongside accessible HIV testing, prevention activities must target migrant communities.

Post-migration acquisition of HIV: Estimates from four European countries, 2007 to 2016 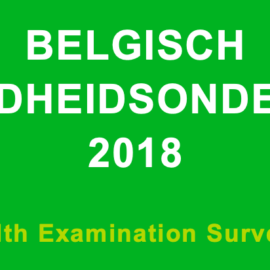 One year of laboratory-based COVID-19 surveillance system in Belgium: main indicators and performance of the laboratories (March 2020–21)

How can we monitor the impact of national health information systems? Results from a scoping review