People who inject drugs (PWID) are frequently incarcerated, which is associated with multiple negative health outcomes.Aim

We aimed to estimate the associations between a history of incarceration and prevalence of HIV and HCV infection among PWID in Europe.

In univariable analysis, a history of incarceration was associated with positive HIV and HCV serostatus among PWID in Europe. Applying the precautionary principle would suggest finding alternatives to incarceration of PWID and strengthening health and social services in prison and after release (‘throughcare’).

Univariable associations between a history of incarceration and HIV and HCV prevalence among people who inject drugs across 17 countries in Europe 2006 to 2020 – is the precautionary principle applicable?

Developing a tool to monitor knowledge translation in the health system: results from an international Delphi study 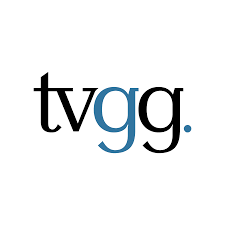